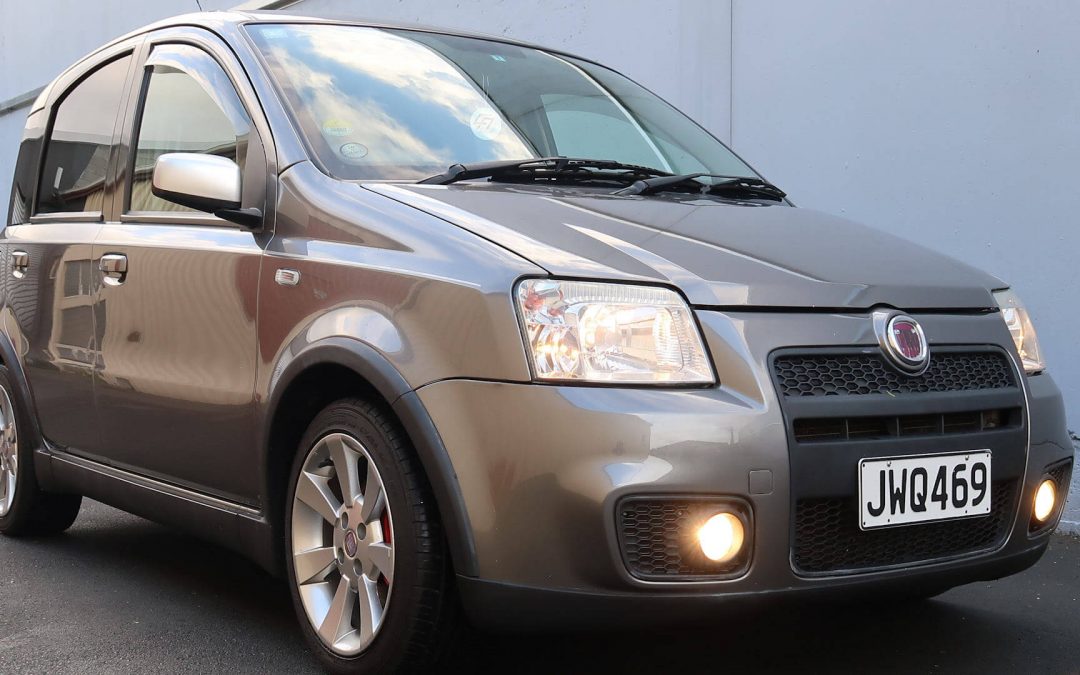 Fiat has been making the Panda since 1980, this the 169 generation, introduced in 2003/4. The 100hp was introduced in 2007 as the high-spec performance version. The Panda 100hp has flared arches, 15” wheels, sports suspension and a subtle body kit. 5 door with privacy glass, climate control, sports seats. The Sports button weighs up the steering and changes the throttle maps. The 100hp was well spec’ed and this car is also optioned with Pandemonio (Pandemonium) Pack, giving a few extras such as silver door mirrors etc.

This example is from the last production year of this model (2011), there can’t be many 100hp’s in NZ, is this the only one? Unfortunately, there was no 100hp model for the following generation, perhaps Fiat not wanting to create internal competition with the 500 Abarth.

With uprated suspension, 4-wheel disc brakes it was a hit when it was launched and sold well, it was happy in the urban environment or hitting apexes at the local track day.

Magazines of the time really rated this vehicle, Evo Magazine rating it – 4.5 Stars (out of 5)

Finished in metallic grey (Grigio Quarzo), this one has covered 92.5Km and been well looked after, fitted with summer tyres (Falken Z1EX 954), performance brake pads. It has a NZ service history and Japanese service history. With original books and English owner’s manual. With this history and paperwork, a future collectible in the making.

Although a rare sight here in NZ it shares mechanicals with other Fiats and there is a strong support network for Fiats. Very economical, fuel tank 35litres, will do over 600km’s to a tank. 5 door practicalities, the boot is small but the rear seats fold down for when you need more

Any questions please get in touch. Dare to be different!
Lots of reviews online, you can’t find a bad one! Have a look here: 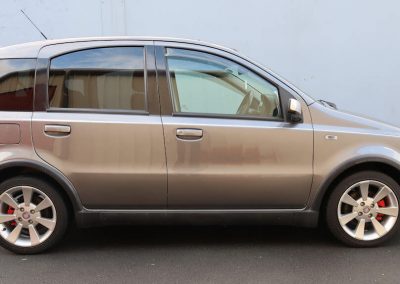 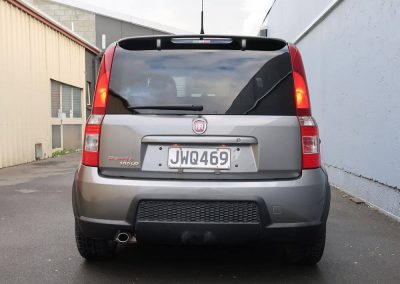 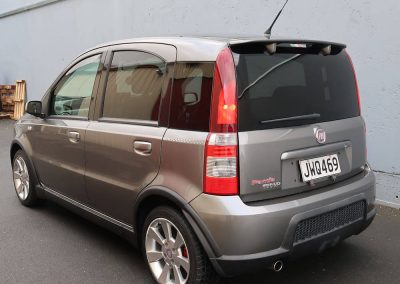 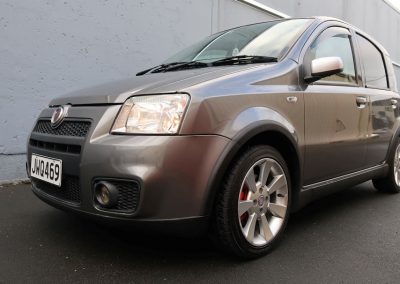 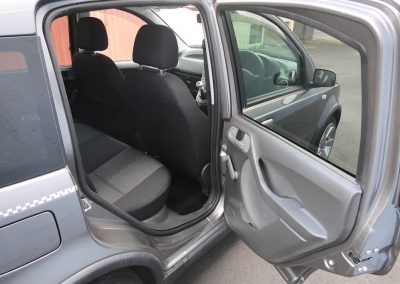 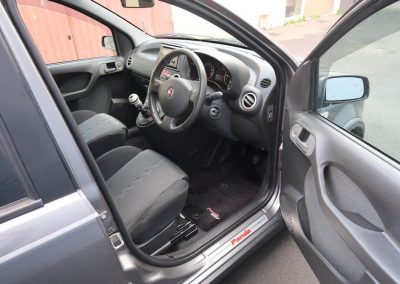 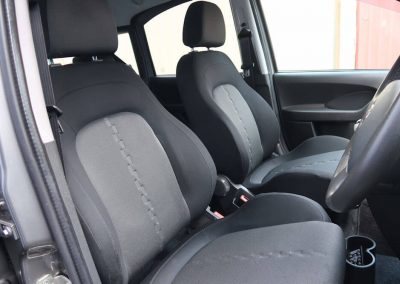 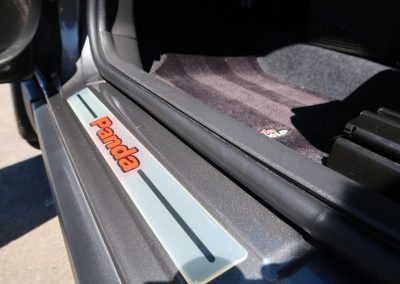 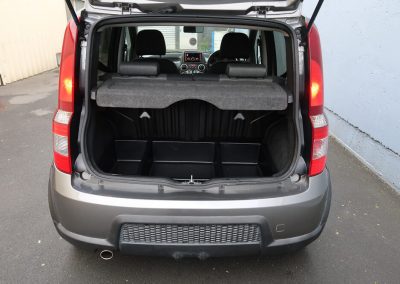 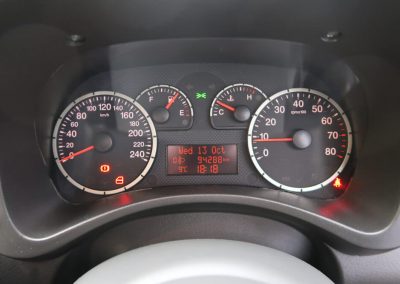 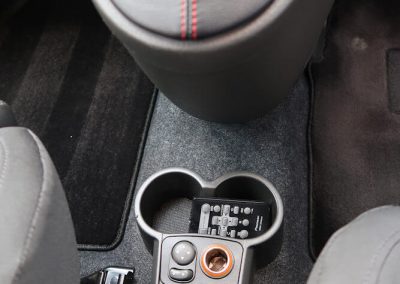 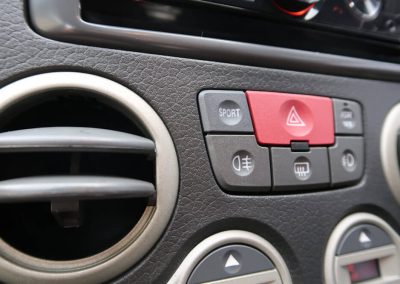 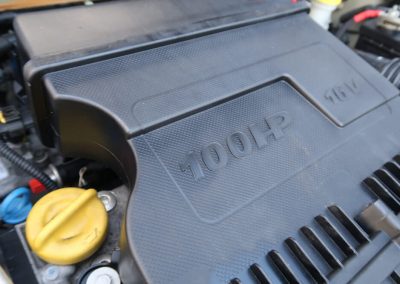 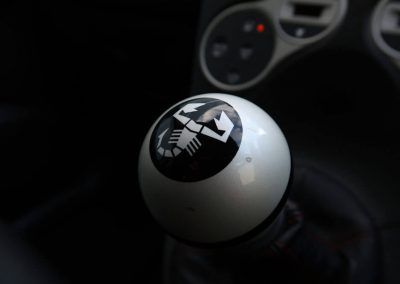 Garage 56 is based in rural Methven and is ‘by appointment’ only. This vehicle is located at Lancaster Motors in Waltham, Christchurch (Corner of Opawa Road and Shakespeare Road).

Sapphire black with venetian beige leather interior | 95,000 km  The 3 series has been a BMW staple since it replaced the 2002 many decades ago, the Active Hybrid 3 is based on the 335i, it has a 3 litre straight six (N55 engine code), with a ZF 8 speed automatic...
View