Mark is an automotive engineer with a background in the UK motorsports industry, working in design and development of road vehicles and production of WRC and Le Mans competition vehicles. 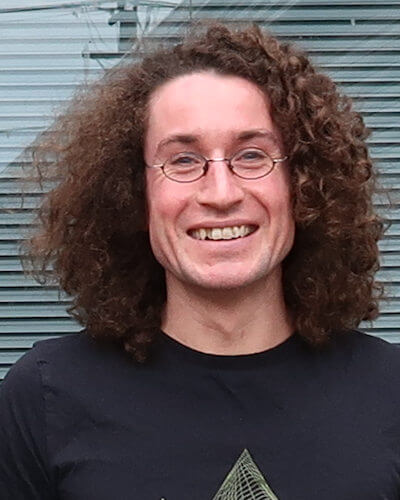 Jeremy has a long-standing enthusiasm for anything with wheels and wings, even when he is getting thrown off them. A mechanical engineer with a passion for the industry, spending his time between consulting engineering, vehicle purchasing and adventure sports.

Collectively, Jeremy and Mark have been in the automotive industry for over 30 years.

Garage56 started after trying to purchase a particular vehicle and being unable to find it locally. We decided to look further afield and import exactly what were after, rather than be compromised with the limited NZ market.

Our friends had the same issues, so we started to bring cars in for them as well. With the knowledge and contacts required to import vehicles sorted, the logical step was to set up the Garage56 dealership, officially started in 2014.

Why are we called Garage56?

A combination of factors, our first building was going to be No 56. Also, the Le Mans organisers allowed a 56th entry for a special or developmental car, which is labelled the Garage 56 car.

We only sell cars that we would be happy to own ourselves.

SEND US A MESSAGE